Home › Uncategorized › The Courage of pain

The Courage of pain 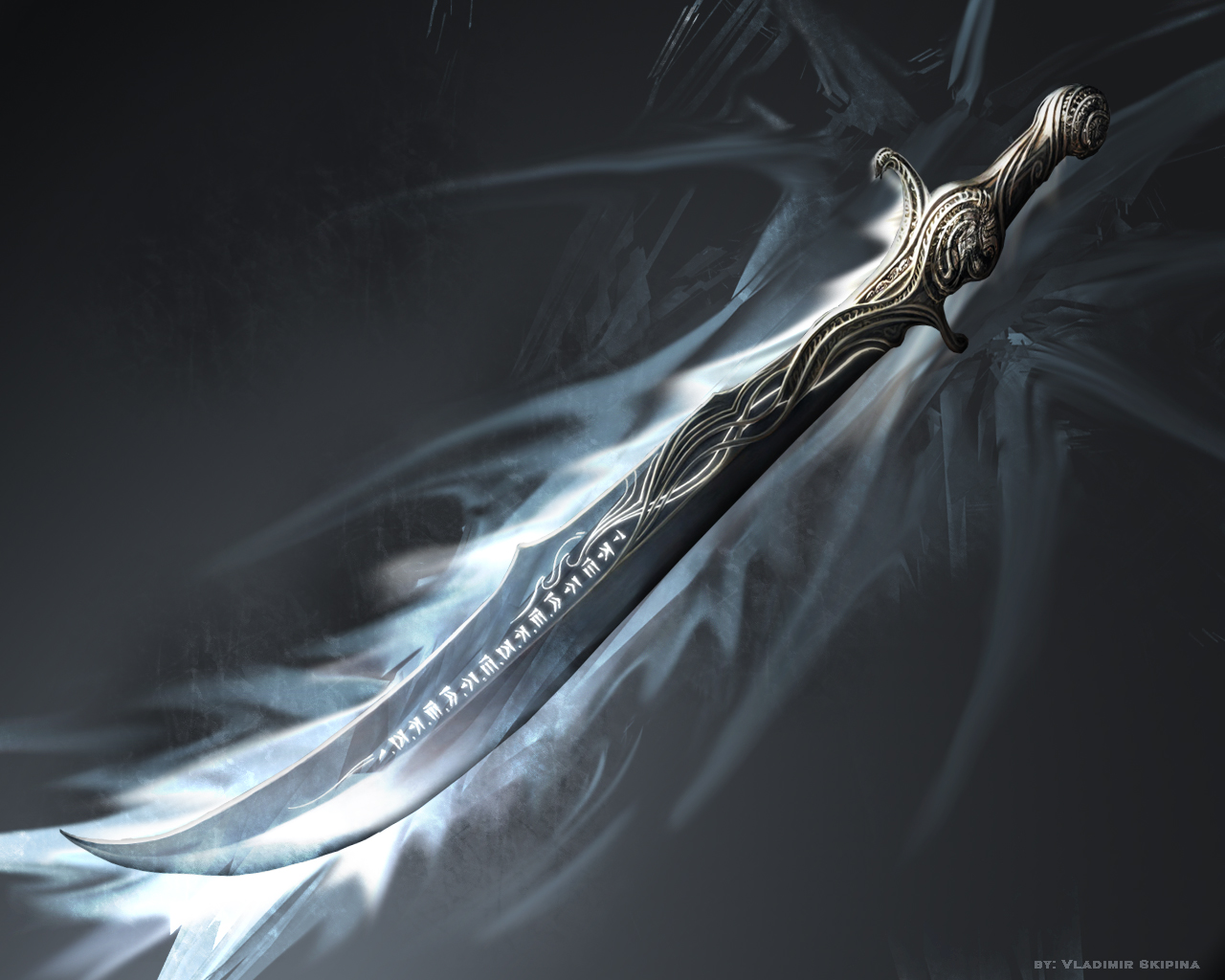 There’s bliss in pain… not of pain though. But IN pain, yes, though it’s for those that have… something… to see it.

Bring me a human being that never experienced suffering… I ask for only ONE, and then I’ll be willing to re-feel things. But till then, I’ll go on with my understanding of it. For I have Seen Brave souls, the bravest on the planet! Those that have the courage to overcome the fear of pain and Feel it. And those are the Ones that got rid of it. For they looked at it in the eyes. No matter how deep their heart was broken and torn apart, they decided they wanted to BE all they are able to BE and stayed with it.

They do not run. Nor do they turn away from it. And no matter what happens they still don’t run. No matter how much they’ve already experienced, they face it, feel it, dig into it and thus See it for what it is. An emotion. Nothing more. And it looses strength.

It’s not a devil, it’s not a monster. It’s part of us, of our grace actually. If you never face your pains you’ll simply never get in touch with the Core of You, for you’ll keep running from something that you Feel. And what are feelings if not the way we express our self into an energy field? Our pains are what makes us the way we are, but to understand that we need to stay with it, look at it, live it… and then be a witness of a Miracle… we Feel the pain leave. For good! And a part of Us emerges. It’s the alchemy we all posses, the transformational process from one energy to another one. And how can anyone call itself a Master on this planet if it has not faced it’s pains?

It’s not nice to feel pain, it’s not. So why hide them in first place? Why pretend they’re not there? We all have them as we all go to the toilet. We might not want to do those things in public but hey! we all do them. If your intestine gets stuck it sucks… it unbalances your whole system cause we all need to get rid of what’s no more useful for us, so why would one want to keep pains hidden? Pretend they’re not there? Or even worst (and oh boy how many are so good at this!!) pretend they dealt with them by covering them with the thickest of layers of unconsciousness! That’s how dis-eases appear in the body. As easy as that!

It’s not the right moment to cry… not the right reason… not the right moment? It is. For there’s only Now and You in it. Who else, when else, what else? Does it hurt to feel them? Yes, it does, no matter how good we become at it any new pain hurts. But… BUT! The more we get rid of the old pains the more the new ones will not find a ground where to grow and be released so fast one can almost not imagine. It’s the alchemy of it. No ground to grow, no ground to multiply, no energy that keeps them alive they burn out as a fire without air. For we take the air away every time we FEEL it! And fire with no air will not burn.

If we all share something… it has to have a reason. It has to have a meaning for our evolution… the reason is to MOVE ON. Nothing new can be created by growing it on old ground.

Don’t run from those pains… look at them, let them be part of you, let them show you what you’re not willing to see. Feel it’s message and then look how it dissolves into a new awareness, a new wisdom, a new you. A you that is stronger, wiser, fuller, lighter!!!

Become your Master! Let your pains sing and listen to it’s music. You’ll become able to sing it for ever with a new vibration to it! You’re braver than you might think.

Join 70 other followers
Blog Stats
Archives
One – Dream
As we're all One, so it does not matter if it's you or me or whoever, it's still all part of a one fractal fragment of the One that is all. It's one sharing to learn, remember, freely share with my Self (you) part of my Self (me) to re-member the Whole during the New Terra co-creation. I dream about you and you dream about me, lets make it a nice and Loving Dream of co-Creation till full awaking.
Recent Posts
%d bloggers like this: