Home › Uncategorized › You simply need to remember how it started…

You simply need to remember how it started… 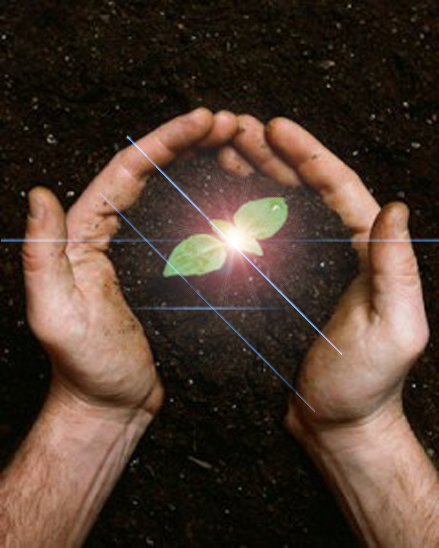 For if you look closely at your memories it’s there… all of it. How suddenly after what seemed a long struggle people started to help someone at the postoffice and realized they felt good. How robbers suddenly felt discomfort at taking others stuff, that banksters found it suddenly easier to tell their costumers the truth instead of laying, that priests began to question where God really was.

For that is how it happened, in the beginning there were what looked like small actions almost done by mistake, but then they repeated themselves and people doing them realized something became different and started whispering about it with colleagues. Only a whisper in the wind. But there was a Force, at that time, that could not be ignored. It was a Force of Love. A Force created by those thousands of beings holding the light every breath of their life. A Force created as One being who Saw what was happening and never gave up. They Knew and became the Light they wanted to See.

Then it became a Voice, and the Voice started talking about how lost they found themselves, having no clue what was going on they simply could not go on as they were used to. They tried, out of habit, out of fear and confusion, but failed. And many were happy to fail as they liked the new Feeling they Felt.

And then it became a Song. A Song of Souls where the Sun Shine has rose to a New Day. Each one was singing its own song thus co-creating One symphony. Until the Sun was high in the sky and no more shadows were left. It happened overnight, the night of the Soul of humankind. For humans it seemed an unending lifetime but all those that now look back see it for what it was: a blink of an eye.

The time it takes to lit a candle.

One comment on “You simply need to remember how it started…”

Join 70 other followers
Blog Stats
Archives
One – Dream
As we're all One, so it does not matter if it's you or me or whoever, it's still all part of a one fractal fragment of the One that is all. It's one sharing to learn, remember, freely share with my Self (you) part of my Self (me) to re-member the Whole during the New Terra co-creation. I dream about you and you dream about me, lets make it a nice and Loving Dream of co-Creation till full awaking.
Recent Posts
Loading Comments...
%d bloggers like this: